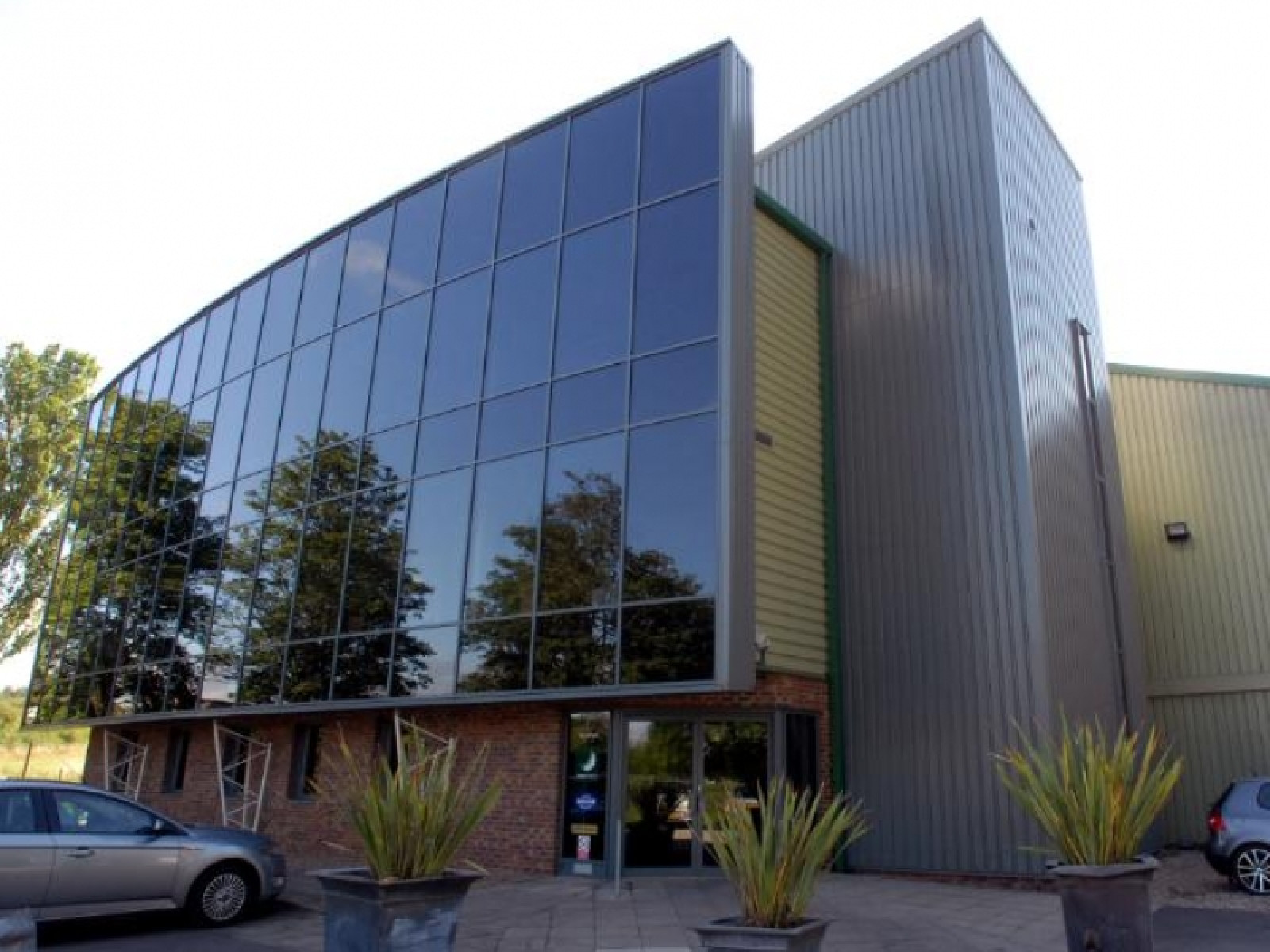 Staffordshire firm SSC Laser Cutting is anticipating 2012 to be its most lucrative year to date after announcing the introduction of a brand new East Midlands manufacturing site.

SSC, which specialises in both flat bed and tube laser technology, will accelerate their national expansion by establishing a new manufacturing site in the East Midlands. The firm, based in Hixon near Stafford, have invested £800,000 in two new Bystronic Byspeed Pro 3015 Flat Bed Lasers and will install one of the machines at Castle Donington .

Last year SSC Laser Cutting HQ challenged the sales offices in Sunderland and Castle Donington to compete for the new machine on the basis of who had performed the best at the end of the company’s financial year. With the other machine to be installed at the manufacturing centre in Hixon, company directors subsequently appointed Castle Donington in the East Midlands as the new manufacturing site.

Sales director Andy Evans said: “We’ve been a customer of Bystronic since our inception in 2000 and we’ve developed an extremely strong partnership in that time. We renew all of our machinery on a five year basis, so one of the machines will be installed at HQ to replace the oldest machine there. The other will be installed at Castle Donnington. Currently the site employs three people and is used purely as a commercial office. We take delivery in December and, with the logistics of getting the new machine installed and recruiting new staff, we’re looking at the site being up and running as a new manufacturing base at the start of 2012.”

Following the end of the financial year on August 31st, SSC Laser Cutting announced a record annual turnover of over £5m, £1m up on the previous financial year. The order of the two new flat bed laser machines in July continued two years of significant investment in the business, including the recent installation of an £800,000 Adige LT8 tube laser cutting machine and a new state-of-the-art business management system.

Andy believes the company’s programme of national roll out will eventually lead to SSC becoming the largest laser cutting company in the UK. He said: “We’ve been extremely busy since the beginning of the year and the next financial year will be the most exciting in the company’s history. There’s a lot of hard work ahead in the last quarter of this year and we’re extremely optimistic about the future. Next year will see the first of what is planned to be at least 10 roll outs of the business over the next few years. It’s our aim to be the largest and most successful laser profiling business in the UK.”